“Columbus will be awesome; we’re very excited to be sponsoring Exxxotica for now our 7th year”, said Pete Housley CEO. “We’re bringing out the big guns for this show with a hot sexy lineup of talent that will blow Columbus away… and that’s just in our booth. If you can’t make the show pay attention to our live tweets and streams all over social media for Exclusive coverage!”

Exxxotica is the largest adult event in the USA Dedicated to Love & Sex with over 150 adult entertainment performers and personalities appearing and a show floor featuring over 100 exhibitors showcasing the latest products in the adult and mainstream industries. Exxxotica will be held at Greater Columbus Convention Center August 26-28, to purchase tickets or for more information please visit www.exxxoticaexpo.com.

“We’re very excited to bring Candy.adult to it’s first ever Exxxotica,” said Pete Housley CEO. “PornStarTweet has sponsored Exxxotica Expos for more than 6 years. It’s an amazing opportunity for us to meet fans with some of our favorite stars. Can’t ask for a hotter lineup than we’re bringing to Chicago with returning favorites Sheridan Love, Sarah Vandella and Alex Chance along with some new faces — it’ll be a fun weekend.” 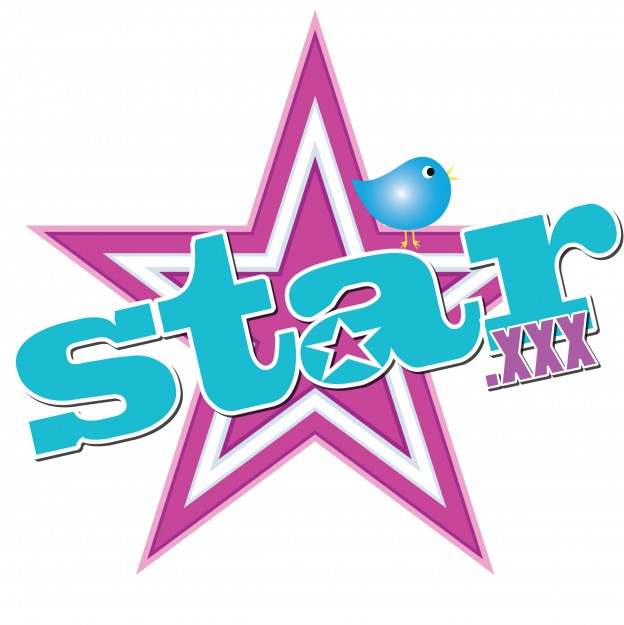 FOR IMMEDIATE RELEASE: November 11, 2015 – Las Vegas, NV — Star.XXX, the sister company to PornStarTweet.com, is pleased to announce they will be returning to New Jersey for the 5th consecutive year as a sponsor of Exxxotica Expo with a stacked roster of stars appearing live.

Star.XXX is bringing fans an amazing line-up of ladies who will be signing this weekend including Cindy Starfall, Tia Kai, Sarah Vandella, Sheridan Love, Raven Bay, Layla Price, Alex Chance, Samantha Rone and Danica Dane. Combined this group has more than One Million followers on twitter and equally impressive numbers on other social media platforms like Instagram and Tumblr.

“This show will conclude our fifth consecutive year sponsoring the Exxxotica Expo series”, said Pete Housley CEO of Star. “We look forward to seeing the fans, many of which are now friends, as much as they do us and our ever-growing list of talent. We’re excited to have our favorite stars Sheridan Love, Cindy Starfall and Sarah Vandella; as well as returning stars Raven Bay, Layla Price and Danica Dane. And excited to welcome first timers Alex Chance, Tia Kai and Samantha Rone. The Star.XXX booth is always the center of attention.”

Star.XXX and sister site AltGirlTweet.com will also be in attendance for the Inked Awards happening Saturday night honoring inked performers and people who support ink in the adult industry. Pete Housley the founder of Alt Girl Tweet created in 2009 is nominated for the ‘Bill Snyder Inked Achievement Award’. @AltGirlTweet will be live tweeting from the Inked Awards.

FOR IMMEDIATE RELEASE – June 10, 2015 – Las Vegas, NV- Social media innovator Star.XXX, the sister company to PornStarTweet.com, is pleased to announce its 5th consecutive year as a sponsor of Exxxotica Expo with an out of this world line up of Stars for this weekend in Chicago.

Signing at the Star.xxx booth will be Sheridan Love, Sarah Vandella, Cindy Starfall, Layla Price, Raven Bay, Joslyn James, Hayden Hellfire, and Danica Dane. Combined this group has more than 815,000 followers on twitter and equally impressive numbers on other social media platforms like Instagram and Tumblr.

“Chicago has truly become one of our favorite stops every year, and we’re delighted to be sponsoring Exxxotica for the 5th year in a row. Once again we have a stellar line-up of talent gracing our booths which are bigger and better than ever” said Pete Housley, CEO of Star.xxx.