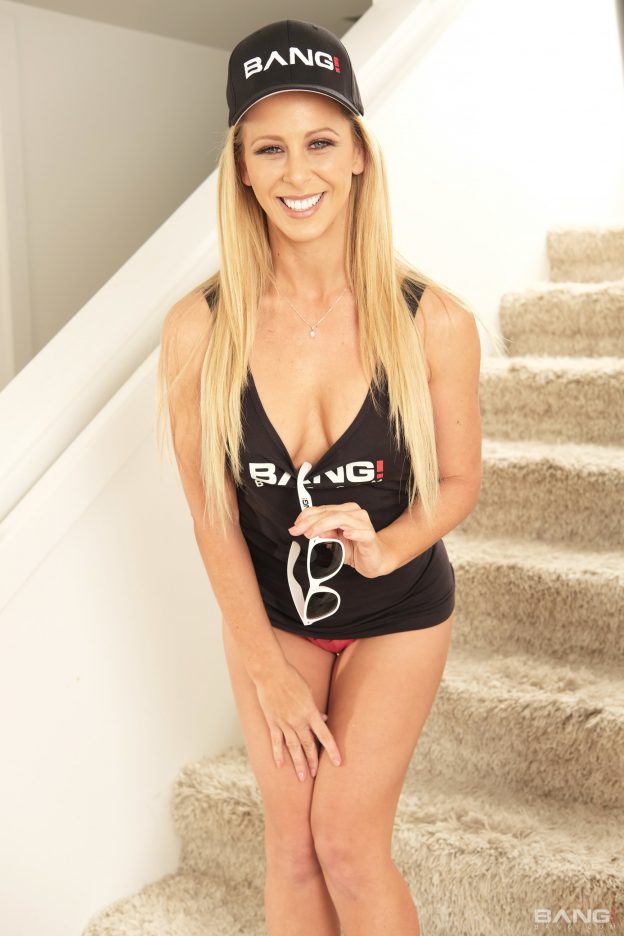 Cherie DeVille Reigns as Bang.com April Ambassador of the Month

“Cherie is the total package. Her scenes are amazing, she has a great work ethic, and is always professional on and off set. Cherie exudes all the qualities we look for in picking a BANG! Ambassador and we are thrilled for fans to see her BANG! Confessions scene“ said Clement, Co-founder and CEO of Bang.com.

In celebration of BANG! naming Cherie April Ambassador of the Month they have released a new Bang! Confessions Original Series scene. Bang! Confessions 4K series features sexy adult film stars confessing their dirtiest fantasies and sharing shocking real life stories. In Cherie’s BANG! confession she admits to sleeping with her new brother-in-law. Cherie tells a story of being tortured by her younger sister in high school after she stole her longtime boyfriend. Cherie takes revenge by sleeping with her hot, pro-athlete brother-in-law when the opportunity presented itself the day the newlyweds returned from their honeymoon.

“I am so honored and excited to be the latest Bang Ambassador! I know all of my fans are going to love my new Bang confessions scene as much as I loved filming it!!! All I can say is you have seriously got to join Bang.com preferably before your hands are all lubed up cuz then it’s super hard to navigate the web, trust me I’ve been there.” said Cherie DeVille.