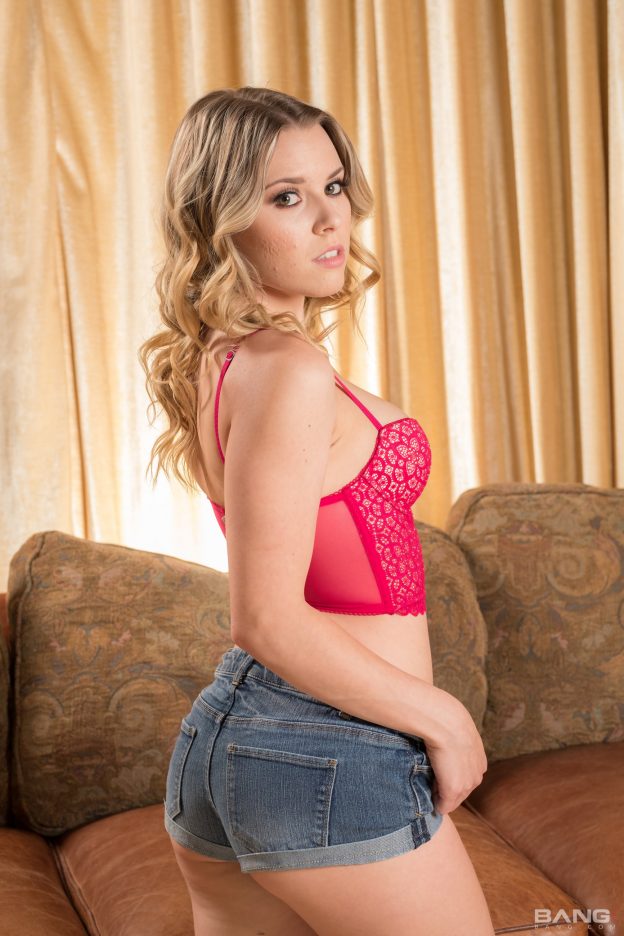 FOR IMMEDIATE RELEASE – February 9 , 2018 – Cyberspace — Adult powerhouse BANG! (www.bang.com) is pleased to announce they have named flawless beauty Aubrey Sinclair as their February Ambassador of the Month.

“Aubrey is absolutely gorgeous, funny, great on set, and our fans here at BANG! asked for more and she delivered” said Clement, Co-founder and CEO of Bang.com. “This scene is even better than her last and as soon as we saw it, we knew she should represent BANG! as our Ambassador of the Month.”

In Aubrey’s exclusive Bang! Confession scene “Aubrey Sinclair Test Drives Car Salesman’s Cock” she shows just how naughty she can be, in order to get what she wants. Aubrey needed a new car and she was willing to go all the way with the salesman to seal the deal. When her test drive takes an unexpected detour at an Open House she takes the opportunity to test drive the car salesman in the master bedroom.

“I’m so honored that BANG! chose me to be the February Brand Ambassador. I had so much fun shooting this scene, and it makes me so happy that I got to have amazing sex and represent the company for a month because of it” said Sinclair.