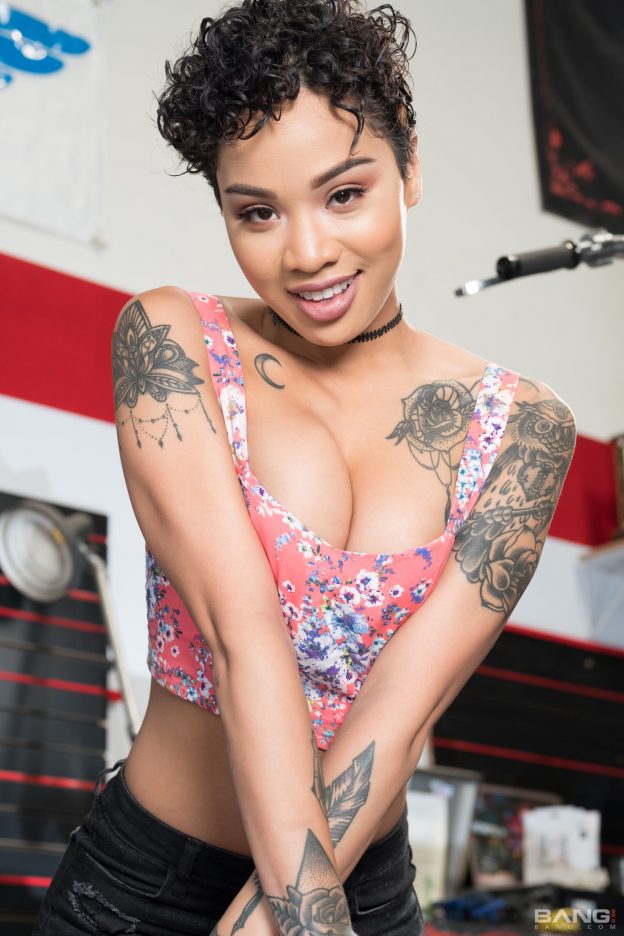 “We are really excited to crown Honey Gold our BANG! December Ambassador of the Month. Honey has made quite a name for herself over the past year and we couldn’t be more pleased with the Confessions scene released and the special scene she has coming later this month”, said Clement, Co-founder and CEO of Bang.com.

In celebration of Honey Gold being named December Ambassador of the Month, BANG! will be releasing a special scene featuring Honey later this month at www.bang.com.

“It’s an absolute delight to have the opportunity to be one of the BANG! Brand Ambassadors! I deeply enjoyed shooting for BANG and thoroughly enjoy their site. I take great pride in having the opportunity to represent such an elite company and I hope my fans love the surprise scene coming later this month”, said Honey Gold.